Come cheer on the ‘Cats at Stampfl starting 2 pm on Tuesday!

Last Tuesday, Madison Memorial (#6)  defeated Stoughton (#11) 6-2 and moved on to face the ‘Cats in Regional Finals last Thursday. With their 5-4 win over the Spartans, Verona earned a spot in Sectionals on Tuesday to take on Elkhorn (#7).

VAHS is hosting all three sectional games, so the ‘Cats have a chance to leverage home-field advantage into a state playoff berth. If they defeat the Elks at 2 pm, they will play for the Sectional Championship and a trip to the state tournament at 5 pm against the winner of Janesville Craig (#1) v. Beloit Memorial (#4). That matchup kicks off the day at 11 am.

Follow the ‘Cats progress through their Sectional bracket here. They are seeded #3 in Sectional #5 and earned a first-round bye for Regionals this year. 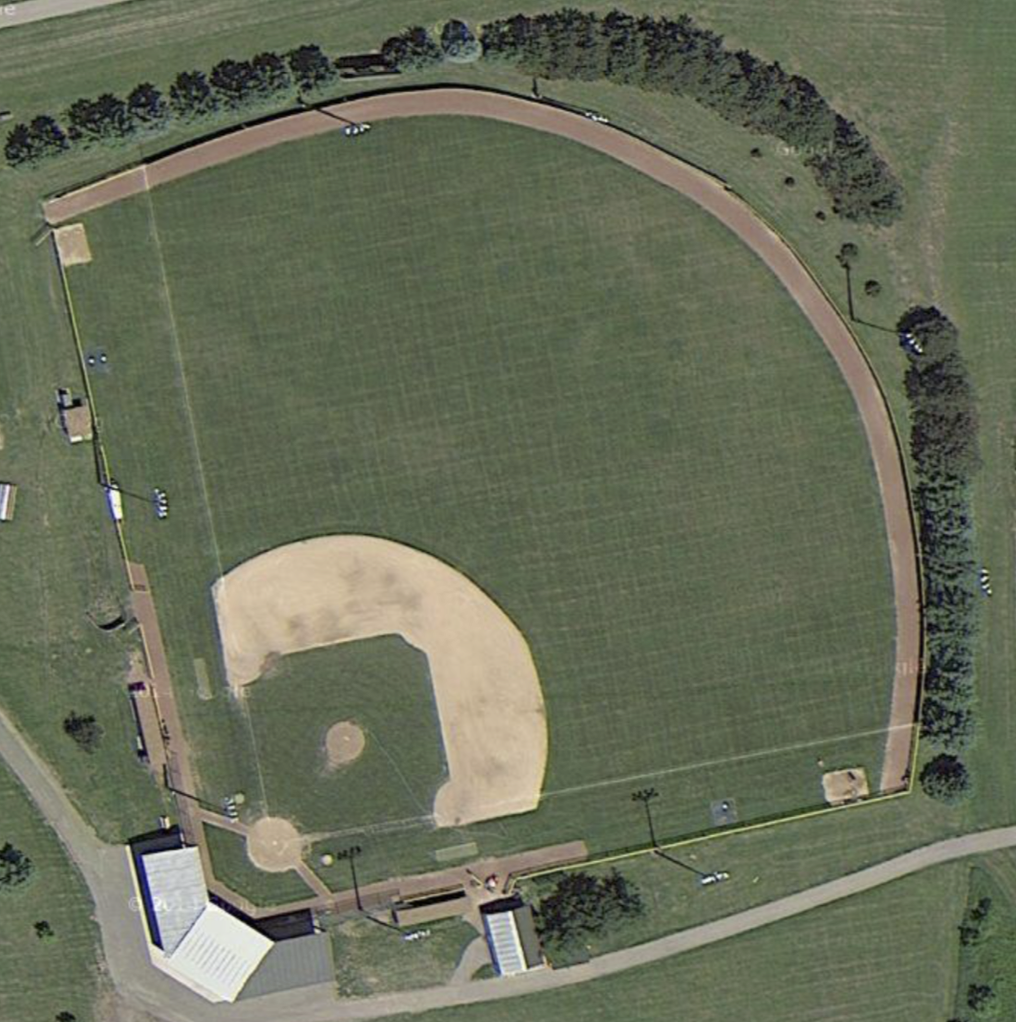 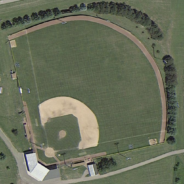 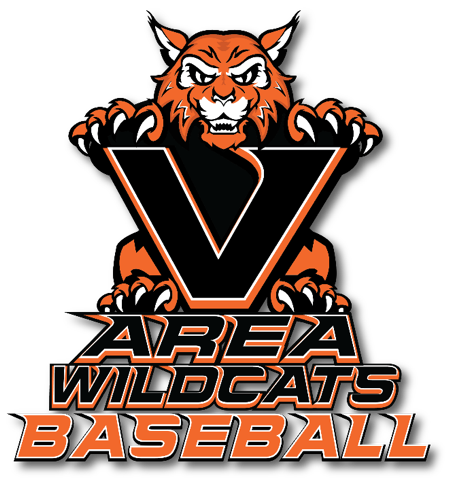 As we enter the final week of the regular season, we invite all fans to come out and support the ‘Cats in home games this week. We have planned some special festivities for these nights as well!

Before the 5 pm home game against Sun Prairie, our 14 senior players and team managers will be honored with their families. Pre-game festivities at Stampfl start around 4:4o pm.

(Note: If the game is rescheduled to Wednesday due to weather, we will hold Senior night before that game instead.)

Join us at Stampfl Field for a special night to honor VAHS teachers and Wildcat baseball alumni. Varsity will be taking on Janesville Craig in their final regular-season game.

Verona Little League players and families are also specially invited to come cheer on the Wildcats! Come see former VLL players try to avenge a narrow loss in their first matchup and take down the conference leaders before playoffs begin. 2017 posters will be available, and Varsity players will be signing!

While there are only two weeks left in the regular season, the Varsity ‘Cats have a nice series of games coming up. This week they will be playing at Miller Park against Kenosha Indian Trail on Wednesday (2 pm) flanked by a pair of games at the Duck Pond against La Follette and East (Tuesday & Thursday, 5 pm). Then, Saturday’s triangular with Beaver Dam and Kaukauna starts a four-day home stretch to cap off the regular season. 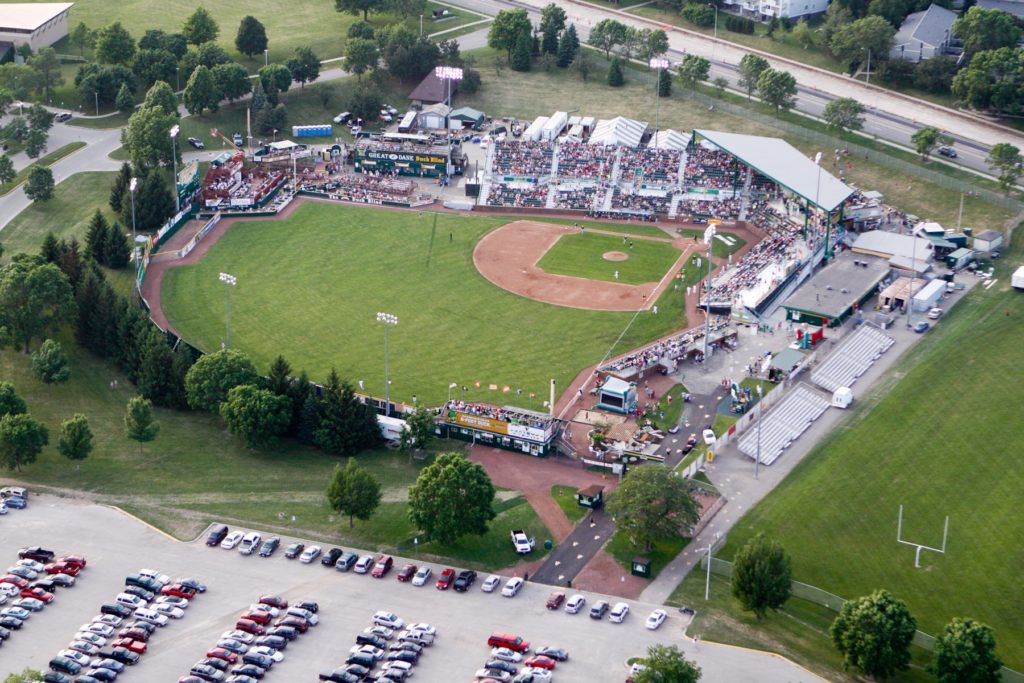 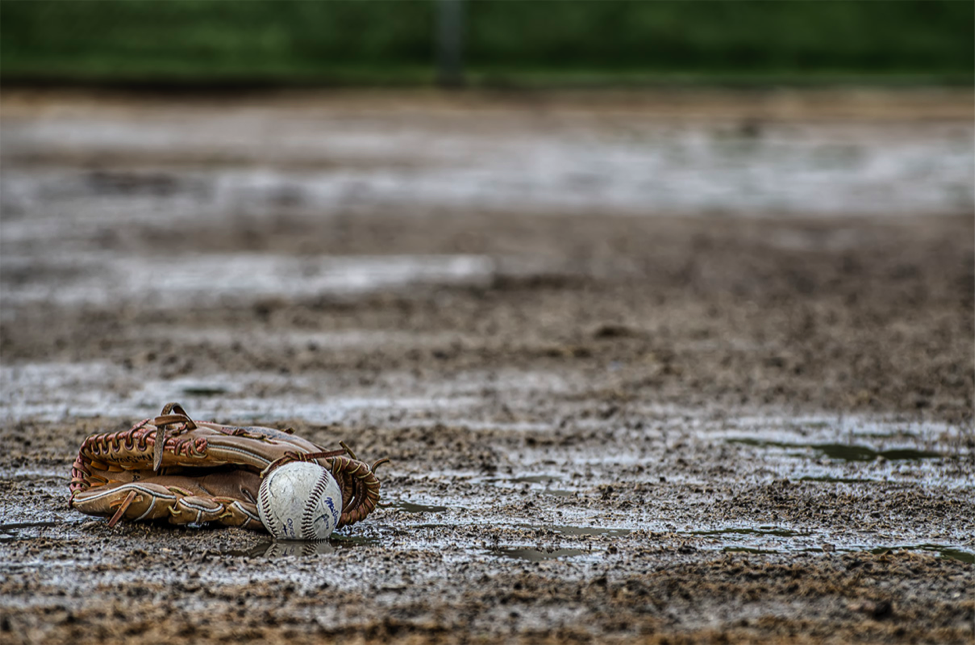 For those not on the ark already… we’re up to 5 days straight of rainout baseball. Here’s the latest update:

The silver lining(?) of all this is that there may be scarce a day between now and the end of the season when you could not play or catch a game. On the other hand, pitching machines may need to be called in for late-inning relief in a few weeks… 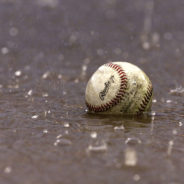 The rain last night has made fields unplayable today. The Varsity and JV games against East this afternoon have been postponed to tomorrow, April 21 (Friday). Starting times (5 pm) and locations (Stampfl & VLL) remain unchanged.

All three games against West this afternoon have been postponed. Games have been rescheduled for Monday, April 17. The Freshman game will start at 5 pm while JV and Varsity will begin at 6 pm. Locations remain unchanged at this time. 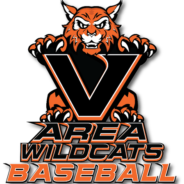