Wisconsin native and White Sox minor-league manager Justin Jirschele worked with Wildcat players on Wednesday, giving them pro insight, drills, and ways to improve. Jirschele grew up in Clintonville, played college ball at UW—Oshkosh and Stevens Point, and was signed by the White Sox in 2012. After four years playing in the minors, he transitioned to coaching.

Last year, he was promoted to manage the Kannapolis Intimidators (Class A), becoming the youngest manager in professional baseball at 26. He led them to a first-half division title and the South Atlantic League finals. In only his first year as manager, the White Sox named him Minor League Coach of the Year.

Thanks to Coach Jirschele for sharing with our Wildcats! 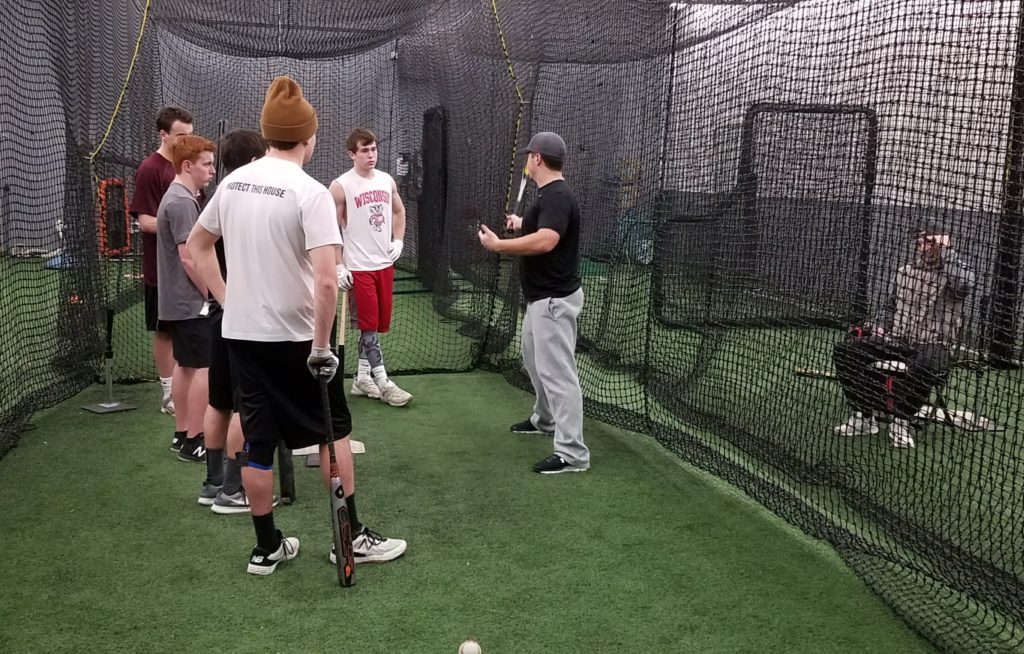